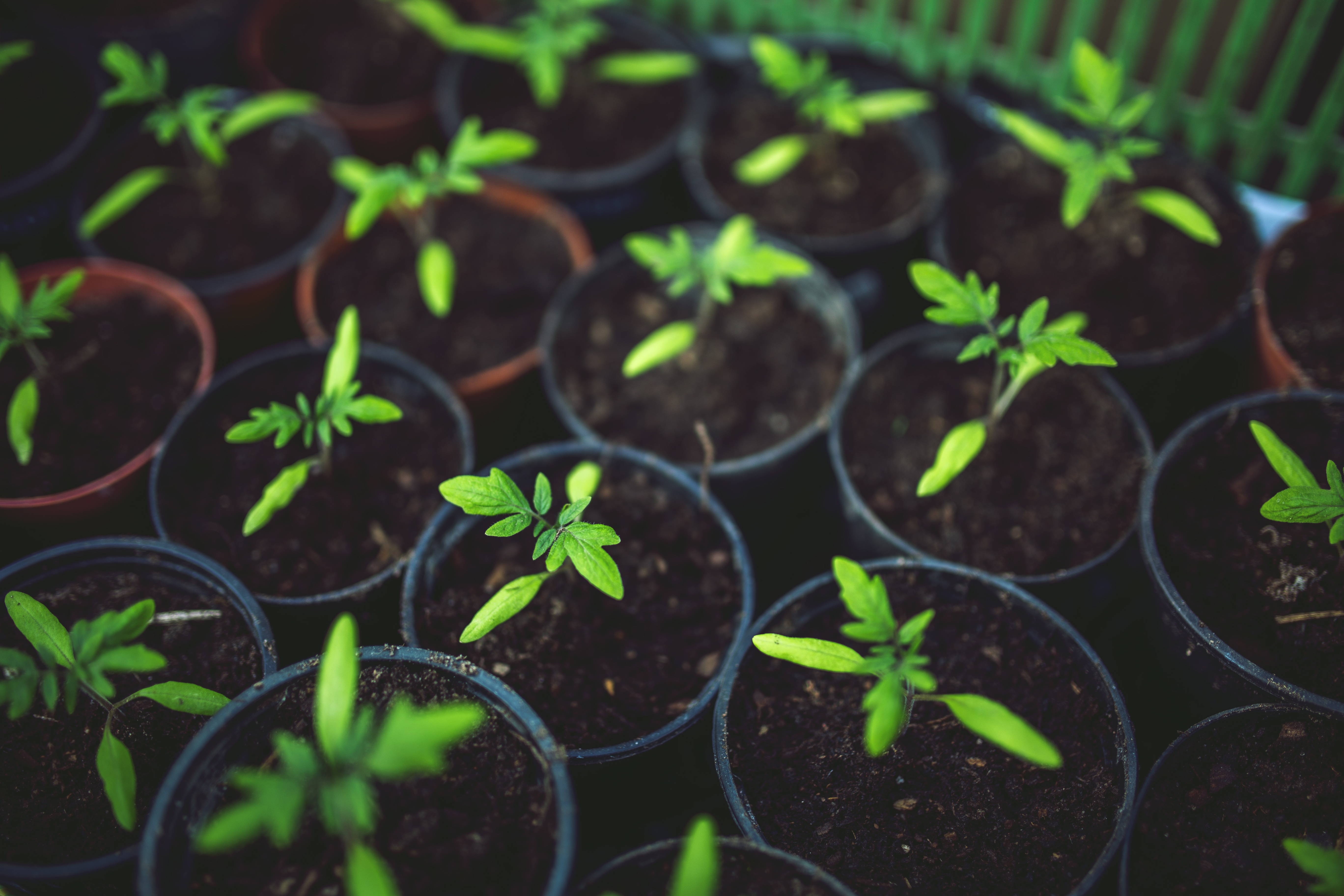 The issue with genetically modified food (GMO Food) is not necessarily an argument over the health and nutritious value of the food produced (do your own research). Nor is it that science will have a hard–if not impossible–time staying ahead of nature’s ability to diversify and overcome a mono crop solution. Nor is it about the health of the natural habitat and water shed (another major issue worth studying).

The primary concern with GMO and genetically modified food is an economic one: The control of the supply chain of growing food.

The Supply Chain of Food

When a company controls the seeds and the required pesticides and nutrients to grow those seeds, they also control the farmer and the production of that food. The farmer is forced to buy seed to plant his crop. He must then buy the fertilizer to enable that crop to grow. Then, the farmer is required to buy the pesticide that kills everything else in the soil, so that crop can thrive (without competition from the weeds).  This is the reason the highest margins in the agricultural business are seen in the ag giants: Monsanto, DuPont, Cargill.

The farmer then harvests the crop, pays a fixed costs to all of his suppliers of the seed, fertilizers, pesticides and equipment, and keeps whatever is left over (which is nominal or negative) for himself and his family. Eventually they go broke. This scenario is a far cry from the conventional farmer who makes his own seed, fertilizer and pest control. Traditionally, this farmer talked to his neighbors about their crops, and shared the wisdom of past generations to establish best practices for growing sustainable crops and troubleshooting problems.

The Problem with GMO Corn

The other big issue is that when it comes to GMO corn and the miraculous yield improvement (four times yield improvement in 40 years), it is hard to argue against this as a solution to growing demand. But, when you realize that 40% of that corn is used for fuel, you see what a terrible waste it is as it takes more energy to produce then it puts out. And ultimately, only 16% of the corn yield is used for human consumption.

What is really terrifying is a little known fact that the biggest product of a cornfield is not corn, but rather topsoil. The yield of five tons of corn per acre also creates losses of 10 to 20 tons of topsoil per acre. This is astounding! We are losing the very soil that we are dependent on to grow the food we need.

This system is toxic to all of its stakeholders. Round Up  (the overused weed killer we rely on) kills all the plant life except that of corn and soy which is genetically modified to be resistant to it, and also kills almost all of the biological activity in the soil. In addition is also kills much of insect life as well. The soil is left essentially dead. This is horrific, as soil is the battery of life–it stores the biology, the water, the carbon, insects, and everything necessary to grow life. The plants and bugs grow out of the soil and die back into it. It is the beginning and the end of life. Animals eat from it and defecate back into it, and then die and regress back into the soil. We have a limited supply of soil, built over a million years of plant and animal evolution, to work with. So why are we letting industrial agriculture wash it away?

The GMO solution to food, corn, soy, and RoundUp actually kills the soil and harms the surrounding habitat, the streams and rivers. Much of the wildlife in the Mississippi River and a big part of the Gulf, as well as numerous other river bases around the world have been impacted by soil pollution and ground water contamination. Wells and aquifers that farmers, ranch hands and laborers drink from are all off limits now. The water is too polluted to drink. The general health of the workers is also in question in these toxic agricultural areas; the chemicals have cause many worker health-related issues at a great cost to society.

The whole rationale for now the chemically and genetically dependent agricultural systems was a premise that the only way to feed the whole world was to scale and improve yield. Well, it worked, but at the expense of many.

Our Agriculture Team at Equilibrium Capital has done extensive and discovered that some of the best growing techniques were last documented in the 1920s and 1930s. These techniques were working well before the big agricultural firms funded several university research projects focused on industrial agriculture methods. Across the board, there is minimal research being done on organic or sustainable techniques. But the little we have found and documented has convinced us that good organic and sustainable agricultural techniques combined with current mechanization can out-produce the industrial agricultural mono-crop solutions in the medium- and long-term.

In organic and sustainable agriculture, the practice is to use the techniques of past generations– bringing back the old systems and adding modern advances and mechanization to get impact and yield at scale—and to generate crops that are comparable, profitable and yet also beneficial to the environment and community.

Putting the Organic Back Into Organic

The End of Many Things

As the old saying goes, "Things, they are a' changing..." Recently, Scientific American raised an…