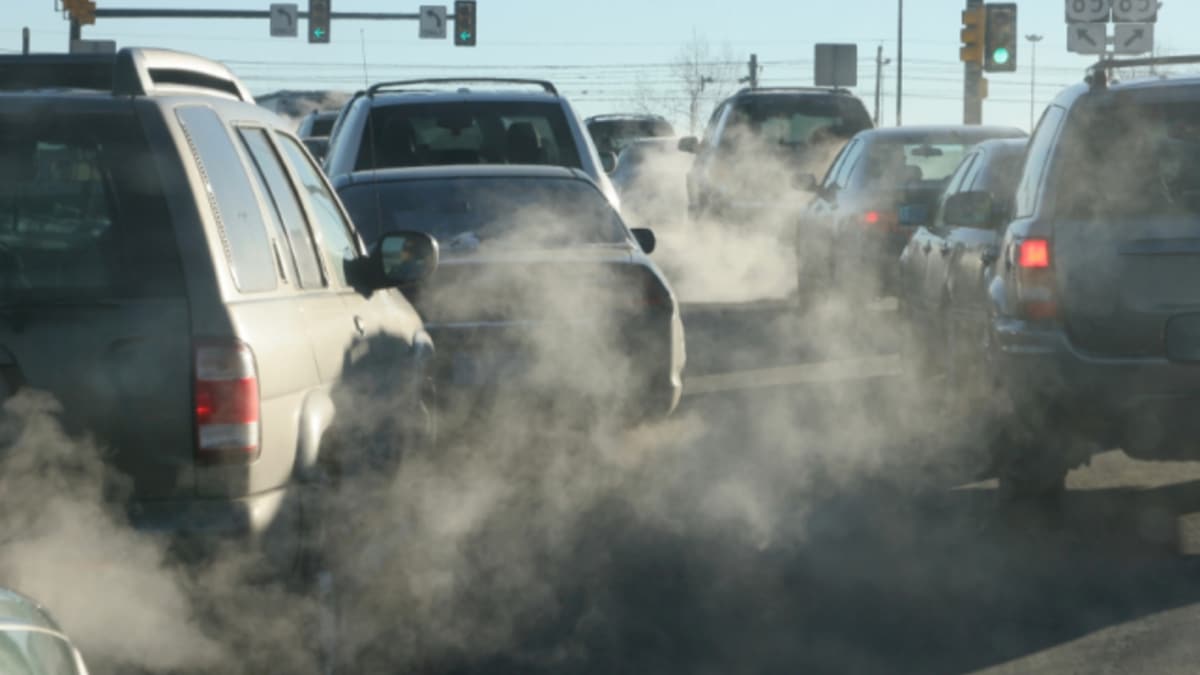 This is not a joke: 50 years of trying to put protections in place for the safety and security of the general population is being destroyed. These safeties are to remedy decades in which we have knowingly —  and unknowingly —  contaminated our environment with many toxins that have done serious harm to people.

So why would any sane government entity loosen these protections? The EPA now wants to roll back emissions standards for cars. Not a joke. The EPA has also already started to deregulate labeling of toxins such as Glyphosate, “Round Up,” known to cause incredible harm to all living species and the subject of many lawsuits. They are trying to hide data on climate change, as well as data on other deleterious chemicals. While the economics of energy are headed toward renewables, it seems our government will do anything to slow it down.

Why is this happening?

Are the economics of corporations driving politics? What is the role of the government, if not to protect its people? I believe the people need a stronger advocate to combat the corporate economic engine that drives our policymakers.  We need serious science that is unencumbered by politics and corporate agendas.

It’s time to stand up!

Climate Change and the Transitive Relationship: “A truth that all but one understood.”

Two weeks ago I was on a beautiful cattle ranch in the middle of Nebraska. …

Keeping What We Have Maybe Harder Then We Thought

Any real estate agent will tell you, "If you can't invest and maintain your own…