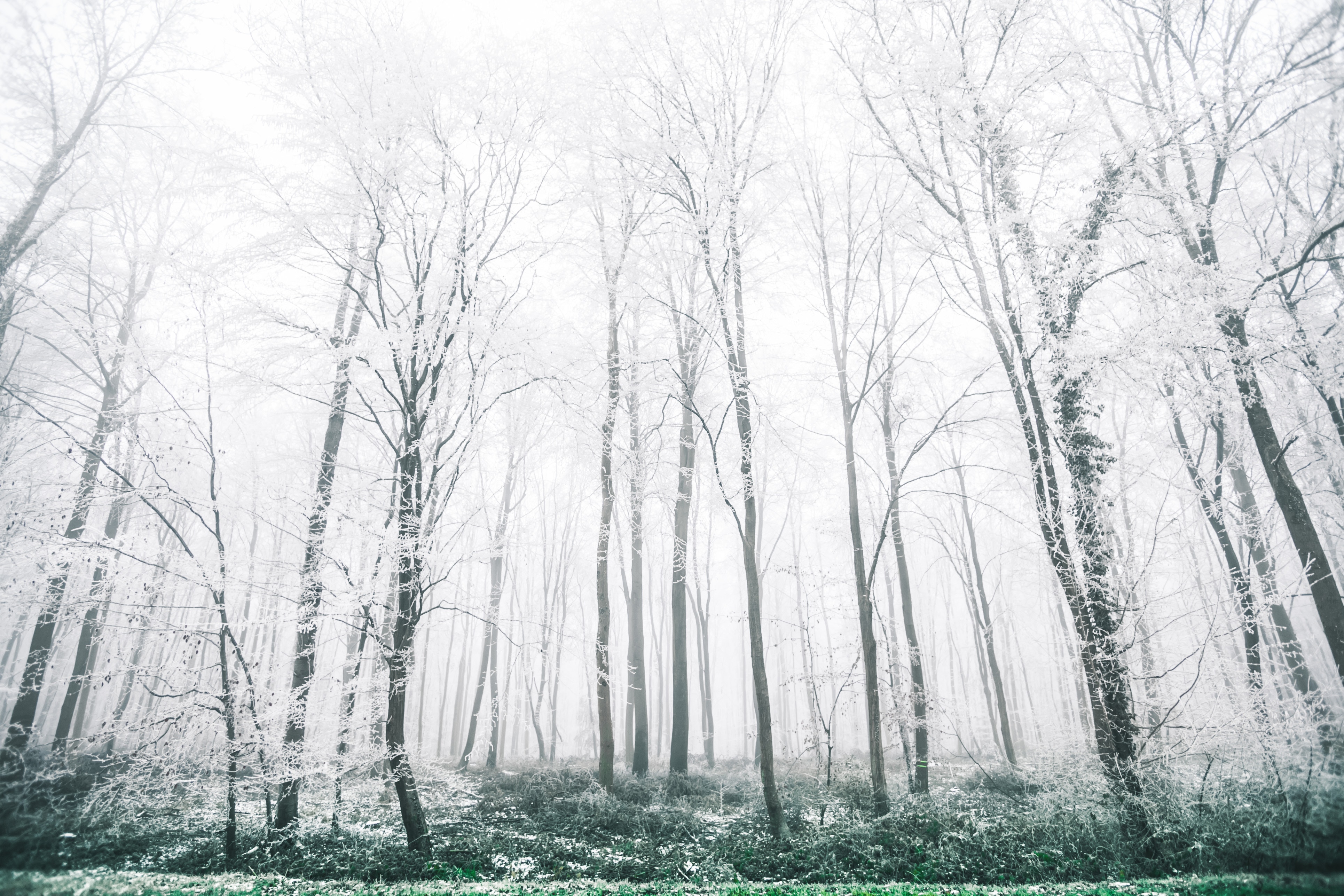 It was more than ten years ago that Bill Maher said scientists blew it by using the name, “Global Warming.” It sounded too cozy. He suggested “Climatica.” This name, he said, gets people’s attention. It has the potential to stick and make people stand up and pay attention. I believe he was right.

The recent onslaught of Northeast storms is just the beginning of many uncanny and unpredictable series of meteorological events. It’s wild that in the middle of global warming we are seeing massive winter storms hit the Eastern seaboard. In the movie, ‘The Day After Tomorrow” we saw a dramatic depiction of what we see today: A dynamic weather system that is no longer predictable. With so many variables to consider as the temperature rises and both jet streams and ocean currents shift, we can only expect the unexpected.  Even crazier are the chills around the globe, enabling skating on the canals in the Netherlands in March (this hasn’t happened in my parents’ 85 years living there), and snow on the gondolas in Venice, all on the backside of the two hottest years on record. 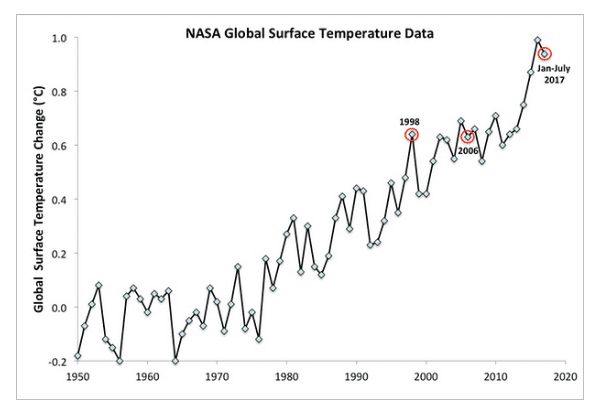 Reporters and writers also showcased what could happen in Miami, a city doomed to be underwater, in some older Rolling Stones articles. But even recently, there’s data that shows the rate of sea rise on the eastern sea board is 50% faster than the rest of the country, and it is accelerating. In spite of the evidence, real estate has yet to take the hit. I believe this market will be impacted soon, as people begin to realize you cannot hold back the sea.

I point all of this out to get us thinking seriously about investing in energy or carbon/methane reduction systems. We need to get off of fossil fuels, move to renewables for all generations, reutilize any potential waste stream to value, and improve our industrial agricultural systems. We have it in our control to reverse these trends, but we have to work fast. So, let’s get busy!

Urbanization is reaching new levels around the world. In developing countries the continuing influx of…

Tale of Two Islands (Get along or Perish)

On a recent United Flight there was an interesting short video. The kind you don’t…