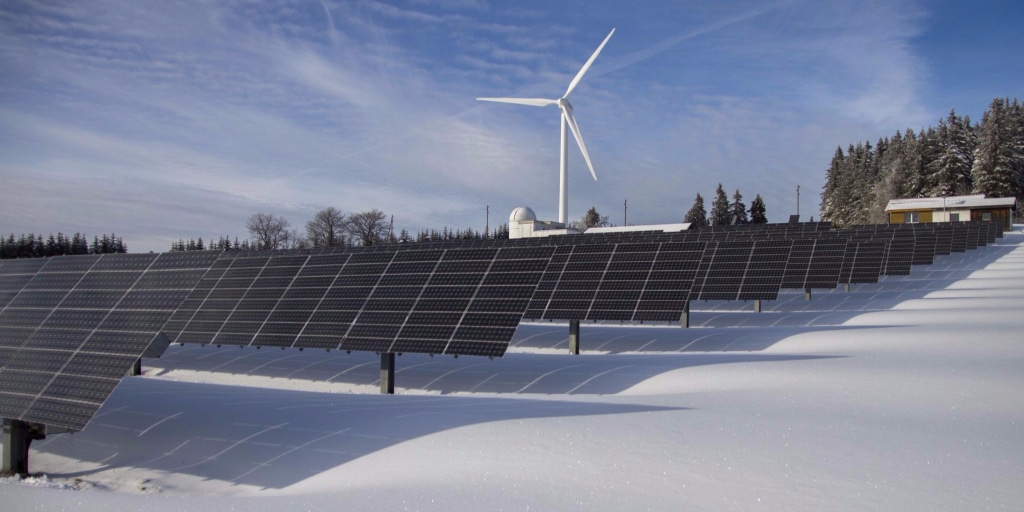 Is China Becoming a Climate Leader?

Who is leading the pack on climate change? It is definitely not who you might think. A recent article in the New York Times asked, “With the U.S. out, who will lead the environmental charge?”  Well, look no further than the country that is leading in growth around the world: China.  There are some impressive statistics outlined in China Daily’s Green Growth Article.  But what else can we expect?

China is a country that needs to reform its environment, food, water, and energy sources. It is taking many necessary steps to achieve sustainability;  China now leads the world in solar panel and wind turbine manufacturing, and nuclear power plant building. Yes, their environment is very polluted, as was the U.S. back in the 60’s and 70s before we began the repair process. China has been working furiously on a concept called an Eco–Block, coined in the U.S., yet adopted and being deployed in China. The concept:  sustainable living communities.  Indeed, mistakes are being made, but they have an engineering mindset, and they will get it right.

The country that had been the bad boy of climate policy has now transformed itself into a potential climate leader.  China is a powerful country that is stepping into the lead position by building sustainable solutions which they will ultimately be selling around the globe.

Holding Off the Tragedy of the Commons

Water is the Key to Life in India (and everywhere else)

“We don’t have a water problem now, we had a good Monsoon.”  Yes, that is…