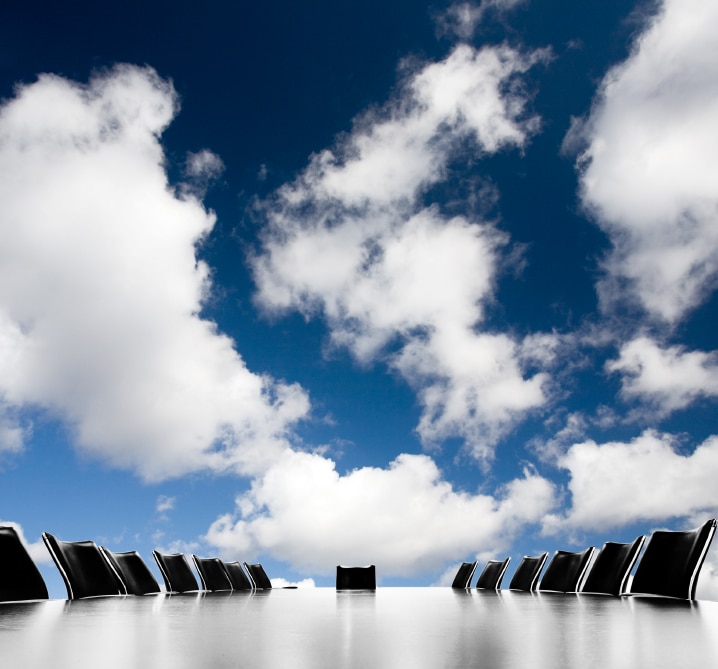 This week my friend, former partner and CEO of Equilibrium Capital, Dave Chen, wrote a Facebook post that I felt very worthy of repeating. Many of our team members at Ultra Capital have been discussing the effect of the news that the U.S. is pulling out of the Paris Climate Agreement. Dave nails it better than I have heard before, and I certainly echo his remarks:

The positive…”the market” has spoken…moving to low carbon energy sources and a low carbon infrastructure is now squarely riding down the technology cost performance curve and is becoming corporate strategy. capital markets are on board. the only folks that didn’t get that memo are the GOP and the president. the market is moving, it’s a big wave and presidential orders will have little influence.

The two negatives…
1. China assumes leadership in geopolitics, in green infrastructure, in green industry, in the parts of the world that are the next decades of growth opportunities.

The clueless ones are the old white guys, like the dude from Iowa, who still think the world is white culture, white led, white wealth.

2. Our loss of innovative capacity in the low carbon economy. Our federal government plays a critical role in the funding of early stage technologies, process innovations, and long gestation research. No VC pays for that. It comes from DARPA, DOD, national labs, funded university research, etc. This is one dangerous area where the administration’s policies can dramatically alter our future competitiveness.

Climate change and the low carbon future are about so much more than economics. It’s about adopting and aligning around a shared purpose much bigger than our selves, our jobs, our companies, our single country. In a way, it does what the vision of the UN never quite did, to create a common tangible emotional global goal…with the space to have many tactics that contribute to getting there. it will become cultural. It will reset the global order. It will redefine the levers and attributes that define global leadership.

In the end, demographics and economics trump. Give it a few years. Time has a way of fixing the “no”. In the meantime, we harness the market, opportunity, and self-interest around our sense of purpose and duty and get to work.”

The recent NYT article, “China Looks to Capitalize on Clean Energy as US Retreats,” brings the point home. There is a global impact to the US pulling back from its leadership role around the world. This administration believes it is making a sound economic decision when, in fact, it is an environmental decision with huge negative economic, political and social consequences.

I thank Dave for this insight, and for his tireless work to make the world a better place.

Are We Running Out of Natural Capital?

This is not a trick question but an honest ask.  We are dependent upon nature. …

Can the US Deliver on Innovation in the Energy Sector?

Big Question!  We pride ourselves on innovation and the power to execute on those ideas…

What is a Sustainable Community?

Many times I find myself in discussions around what a “sustainable” community is, and how…