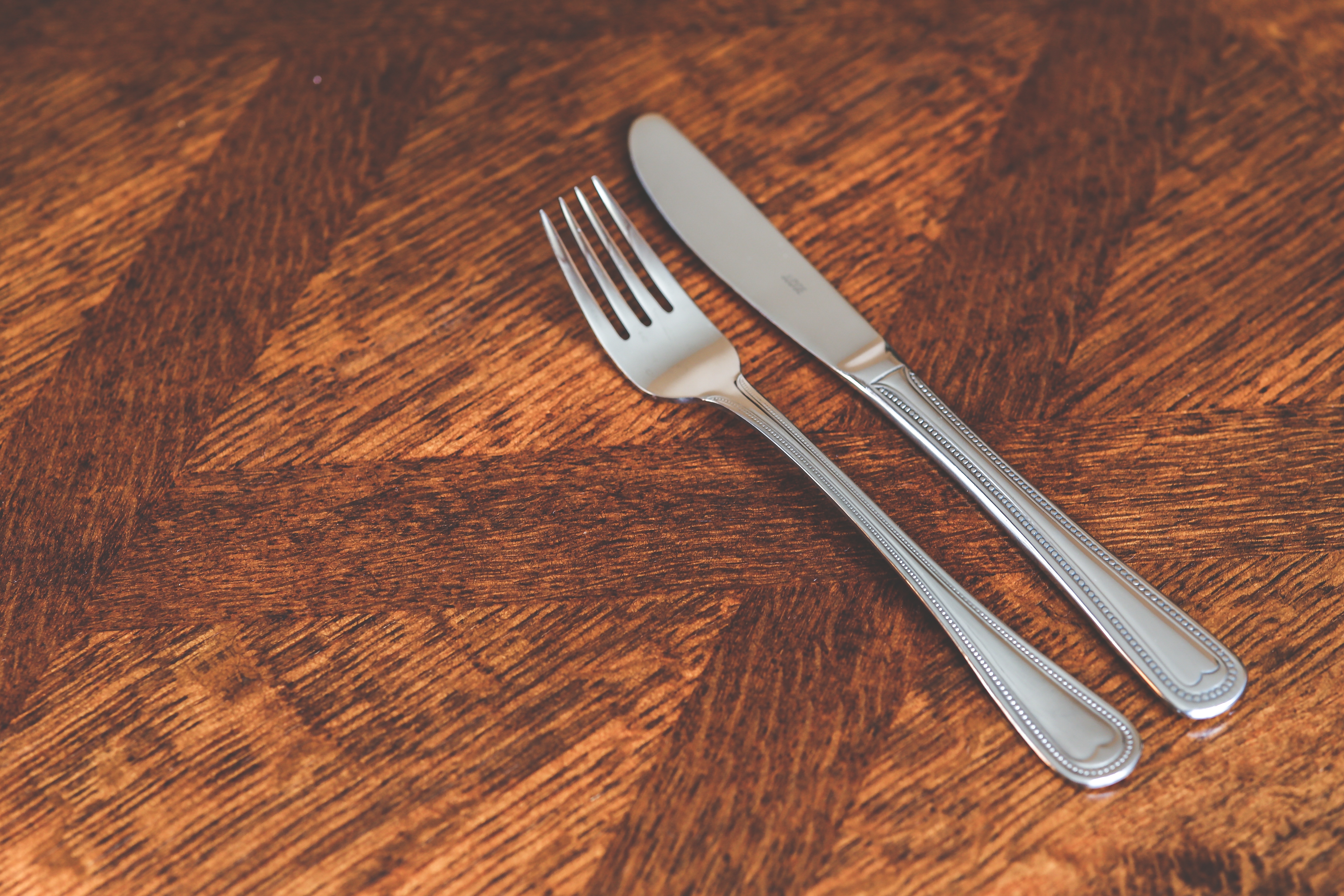 Do you trust your food and how should you eat it?  If you read today’s news, you realize not all food is created equal. In fact, much of today’s industrial food production is focused on engineering food for you to like, rather than foods that are healthy. Read the “The Extraordinary Science of Addictive Junk Food” by Michael Moss in The New York Times. It will scare you to no end to realize that the food industry is making addicts out of all of us with incredibly unhealthy food.

The trend to get food to table as quickly and as inexpensively as possible is resulting in food systems that are unhealthy, unsustainable and are irresponsible to our natural resources.

The industrial food complex is just that: complex.  Articles, such this one in Concern Scientists, illustrate the fact that there is so much knowledge about how to scale real old fashioned farming without such a high need for harmful chemicals.  Why aren’t we all over this issue?

The brightest news is how many young farmers are stepping up to figure out our food system and make a difference. USA Today recently reported on the fact that women are becoming a big part of the new farmer population – numbers of women-owned farms are double what they were a decade ago and seem to be accelerating. This confirms the importance of Annie’s Project at most major Agriculture Schools, like this one in Maryland. These programs are full of resources for farmers and really insightful for women farmers particularly.

If we keep working on these issues we will be able to eat better and live in a healthier environment. I know I want to be able to trust my food again.

A Model for Profiting from the Land

How do you build a sustainable, profitable land development company.   It almost sounds counter intuitive,…