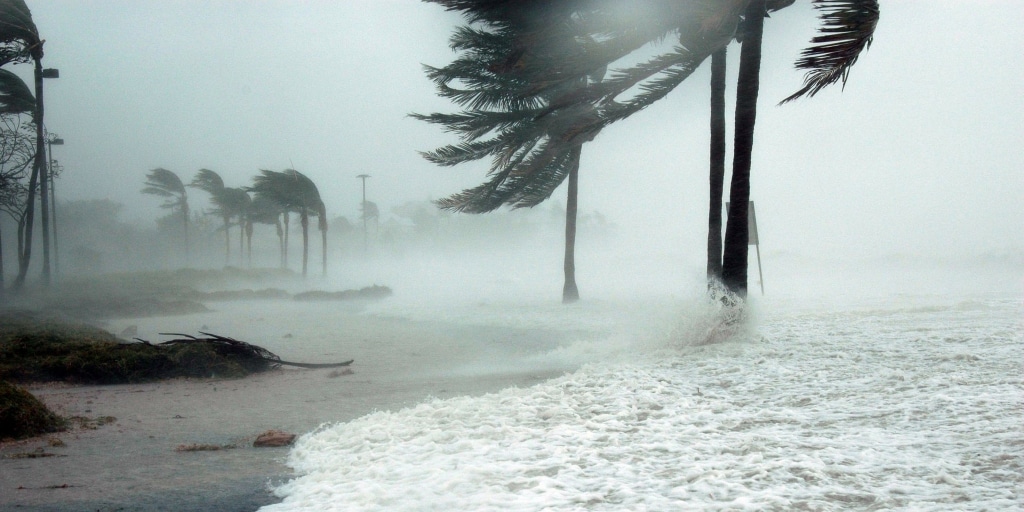 Some people mistake the real-time weather to be an indication of climate change. This is not the case. In a recent Tweet, Al Gore advised us to watch out, suggesting we have reached a point where we don’t know what to expect, except for the unexpected.

We know weather is related to climate, but you can’t predict the weather based on climate. Yes, the world is experiencing a rise in temperature in both sea and air levels. Even less than one degree of temperature change is a big factor to consider: It doesn’t sound like much, but the gradient of change is enough to cause massive shifts in wind patterns and sea currents.

Is it the tails of the bell curve that we need to watch out for? While sea rises have been in the inches, there are places where this change translates into feet. Similarly, a small change in temperature in the sea may not magnify the local trade breeze, but it will impact hurricanes. And, in the case of northern Los Angeles, sustained Santa Ana Winds for over a week (instead of the typical couple of days) caused massive wildfires to flare beyond expectations.

So, let’s not panic over each weather event, but instead realize we are in for many more unpredictable patterns that can wreak havoc on civilization.

Wake Up and Smell the Economics of Climate Change

Climate Change and the Transitive Relationship: “A truth that all but one understood.”

In the Teeth of Climate Change

Climate Change is no longer an if, or when;  It is now! The climate we…